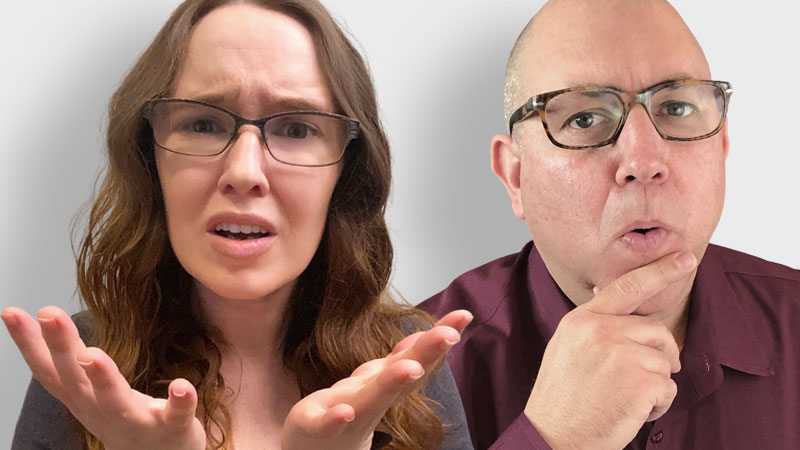 What is a YouTube subscriber, really? And is growing your subscribers actually a good or a bad thing, and why? Today you’ll find out.

SPONSORS: This episode is brought to you by our affiliate partners, including: TubeBuddy, VidIQ, MorningFame, Rev.com, and other products and services we recommend.

Gwen Miller:
“You want returning viewers whether they subscribe or not. Because there’s a lot of people who may not hit subscribe, but YouTube has figured out they’ll still return if you put another thumbnail in front of them, and it starts that cycle. But I think getting more subscribers gets you more superfans, right? Whether the algorithm is going to get to them anyways, whether they hit the subscription button or not, this is a vote. This is a vote when they subscribe on a video of yours or to your channel, they’re saying, ‘I want to see more of this person. I like this person.’ They’re an extra level of caliber of returning viewer that you know you can leverage in the future, that is going to be there for you fairly, hopefully consistently beyond whether they happen to like your thumbnail or not.”